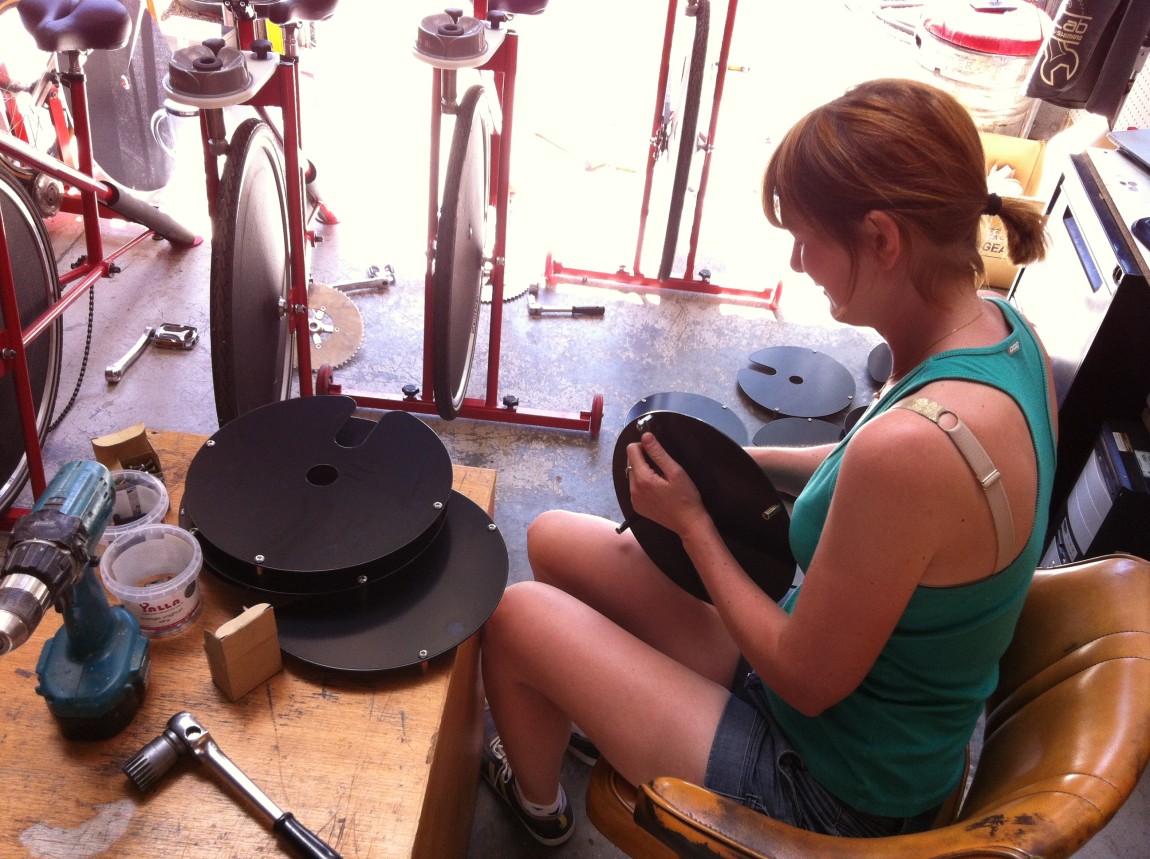 It was my third year running Bike n’ blend and it was definitely time to stop working from the kitchen bench. Finding an office space and warehouse in one was difficult. It had been on the cards for a while, and I had been looking when I finally stumbled across the space that was to become our first office. Tucked away from busy High Street in Northcote was where I first realised that this business was real, and it was here to stay.  I learnt to leave my doubts at the door, which wasn’t easy, but every day felt great and gave me more confidence to build my baby up!

I was having a hard time letting go of the festivals that had formed the roots of this business. I decided to pack the bikes, Gil and a baby pool into my non air-conditioned van and head to Adelaide for WOMAD. We were working in extreme heat, and playing just as hard as we were working, but loving every minute.  At the same time we had an event running in New Zealand, so at least I could say my delegation skills were getting better.

We were soon expanding to Sydney and the Melbourne events were going beyond what I could handle. We worked another Melbourne Royal Show with Tamar Valley Dairy and I recognised that this time, I was seriously burnt out. It was time to bring someone on board. I hired another staff member, Bernadette (Ben), to help 4 days a week. Along with Ben came 10 new bikes, and another first for Bike n’ Blend; I changed the business from a Sole Trader to a Company. It was amazing to see just how far we had come in only three years. 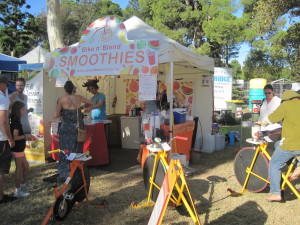 First WOMAD festival- so hot we had a baby pool behind us. 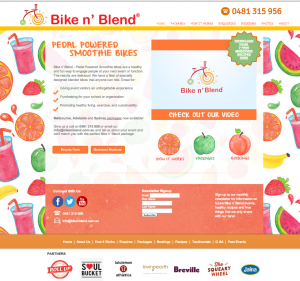 A video from the highlights of this year: https://youtu.be/OsfaK27P158 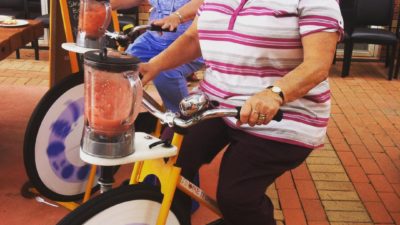 One of the perks of my job is the frequency of warm fuzzies felt at seeing people experience utter delight and enjoyment as they try one of our... 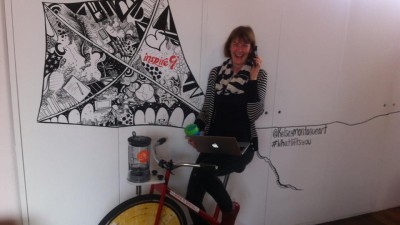 Reap the Rewards I had so much to do before I left on maternity leave. I didn’t even know what that looked like for a solo director / business... 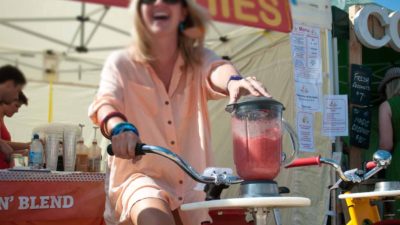 As the year draws to a close, there are a few inevitable questions on people’s lips. “What are you doing New Years Eve?”...